“Weiss and Villa live near the Los Altos Rod and Gun Club, located over the summit from its namesake city but nestled since 1955 at a pretty apex of the Santa Cruz Mountains. It offers a series of shooting ranges where, for $15 a pop, you can squeeze off a few rounds of whatever gun you bring – just about anything legal in the state of California.”

“The club has its supporters. Boy Scout troop leaders from Ben Lomond, Boulder Creek, Union City and Los Gatos – who are offered free entry to the club – all endorsed the clubhouse project as a way to teach scouts about firearm safety. Mary Hazel, the region’s supervising State Parks peace officer, wrote a letter saying her officers use the range for target practice and said the club is ‘an outstanding neighbor.’

Even some neighbors think others in the neighborhood are protesting too much.

‘I find it difficult to sympathize with those who knowingly make their home next to an existing airport, refinery or in this case a gun range, and then complain that the noise created on these properties is later found to be objectionable,’ said Charles Schoppe, who lives in Indian Rock Ranch, a development north of the club.”

Let’s share reports about the Los Altos Rod and Gun Club in the news.

Since the establishment of the Range in the 1950s, the local community it serves has doubled in size twice.

For an article with nice chart, see < http://www.newgeography.com/content/004165-the-evolving-urban-form-the-san-francisco-bay-area >.

I think we should keep this in mind if and when anyone complains of noise or “intensification of use”, and perhaps suggest that the number of shooting stations should be allowed to increase commensurate with the size and growth of the local population.

What do you like and/or dislike about the Club’s new Web site?

Navigation links at top of each page

Everything is negotiable, but please include your reasons where appropriate.

In the Range Safety Rules, capitalize leading terms ALWAYS and NEVER (preferred over “DO NOT”). Note that it is preferable to describe what people should do (“ALWAYS…”) rather than leaving them guessing by stating what they should not do (“NEVER…”).

Welcome to WordPress. This is the first post, and a good place to start writing.

This is a private area for members of the Los Altos Rod and Gun Club to share discreet discussions and non-confidential information. 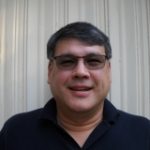 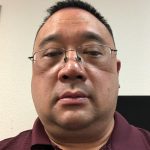 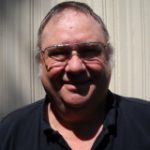 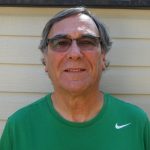 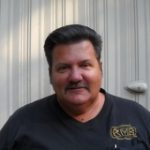 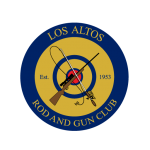